What people are Saying... 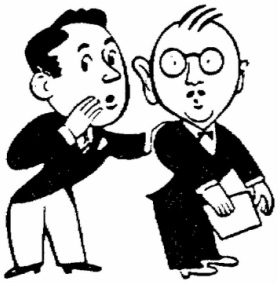 "John Galas as Big Jule intimidated everyone with his fire-hydrant stance." - Northwest Reverb

"The best song included a bumblebee (John Galas) asking Pink if she was a flower.  It was hilarious."-Macaroni Kid.com - Pinkalicious: The Musical, Vital Theater Company


"...The best of whom emerges from John Galas, a natural comedian, who plays Snug the Joiner." -The Post Standard - A Midsummer Night's Dream, Arthur Storch Theater


"...John Galas' Snug the Joiner playing the timid lion who has to be coaxed into roaring pull(s) away from the crowd."  - Syracuse New Times - A Midsummer Night's Dream, Arthur Storch Theater